The One Where (Almost) Everything Changed

Like I’m sure every American of a certain age I remember vividly where I was and what I was doing on September 11th 2001. It was a jarring terrible time in this country’s history. I was confused and scared. I just needed someone to tell me how to feel. So I turned to the one place we all turn in times of need during the early aughts, the show Friends. Come to find out even though Friends took place in New York and was on the air in 2001, they completely neglected to mention the fact that a place four stops away on the 2 train was being attacked. At first I just assumed that Friends existed in an alternate reality New York where the World Trade Center (and black people for that matter) never existed.

But alas that wasn’t the case. 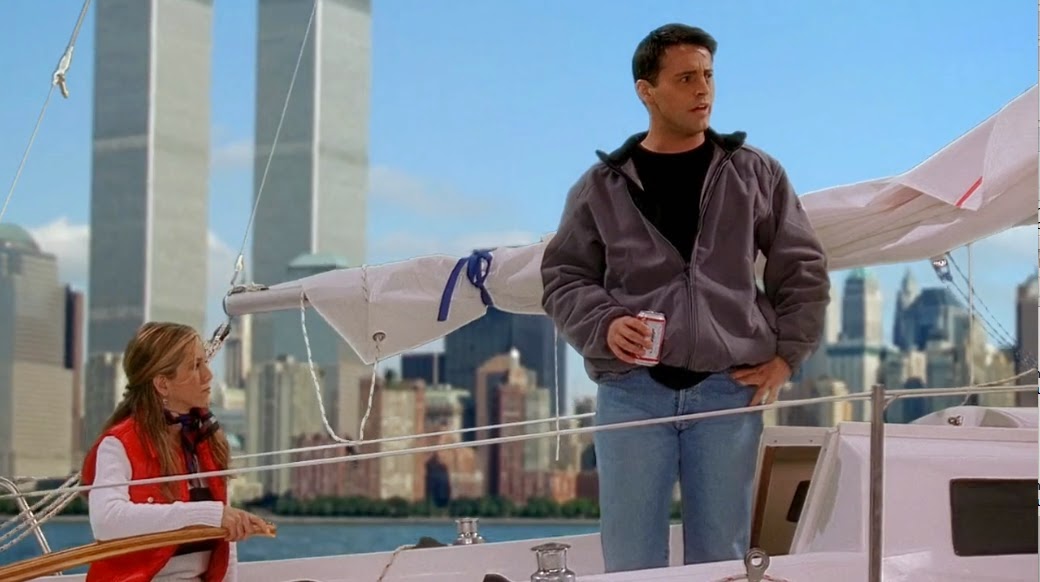 So I figured I’d help them out and write what should have made it into the Friends 9-11 episode. I initially wanted to film this as a sketch, but unfortunately most the cast was either unwilling or unable to come to a stranger’s apartment and work for pizza. So instead I just superimposed text over pictures. I think the effect works just as well. So without further ado here you go! 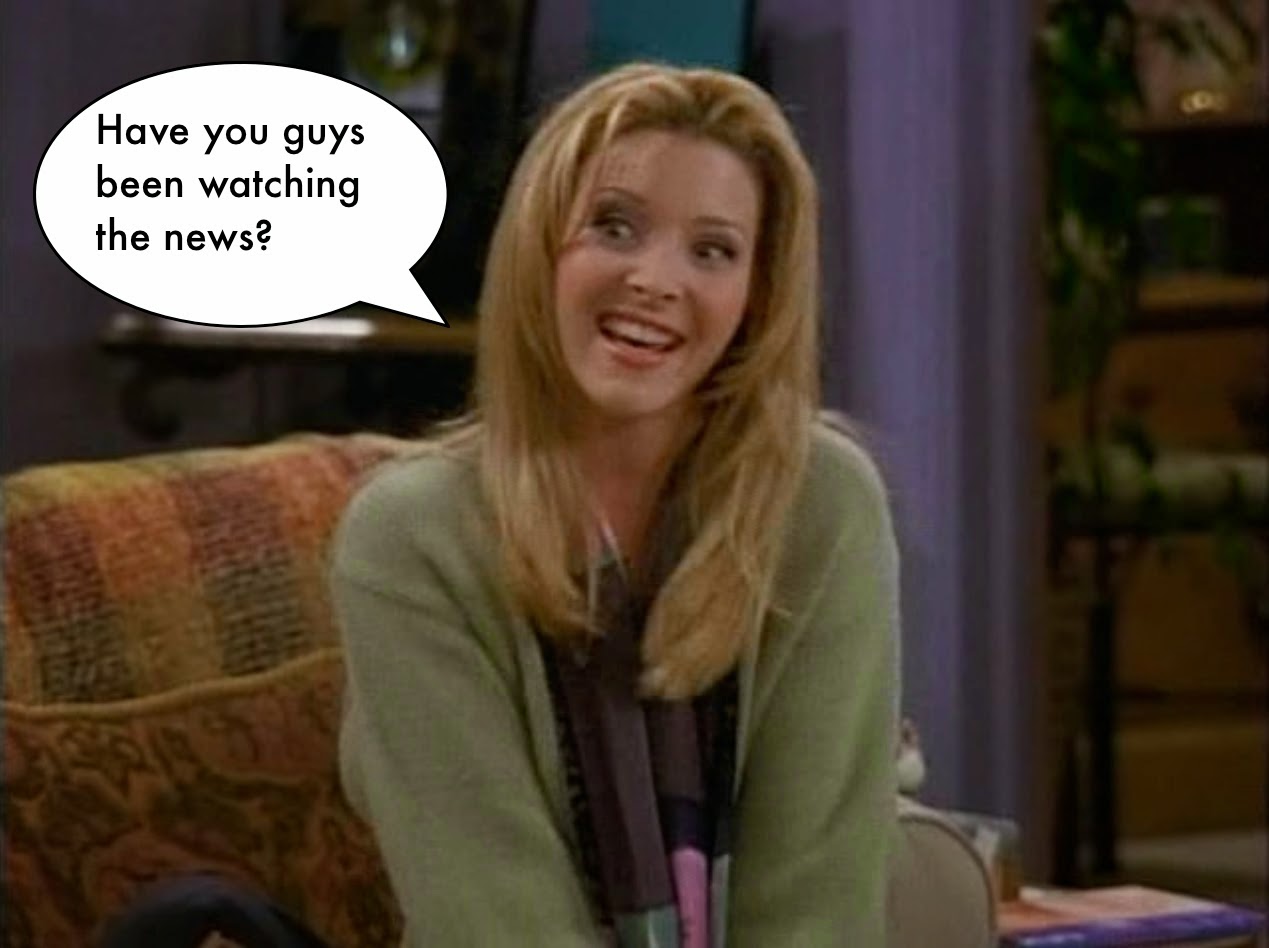 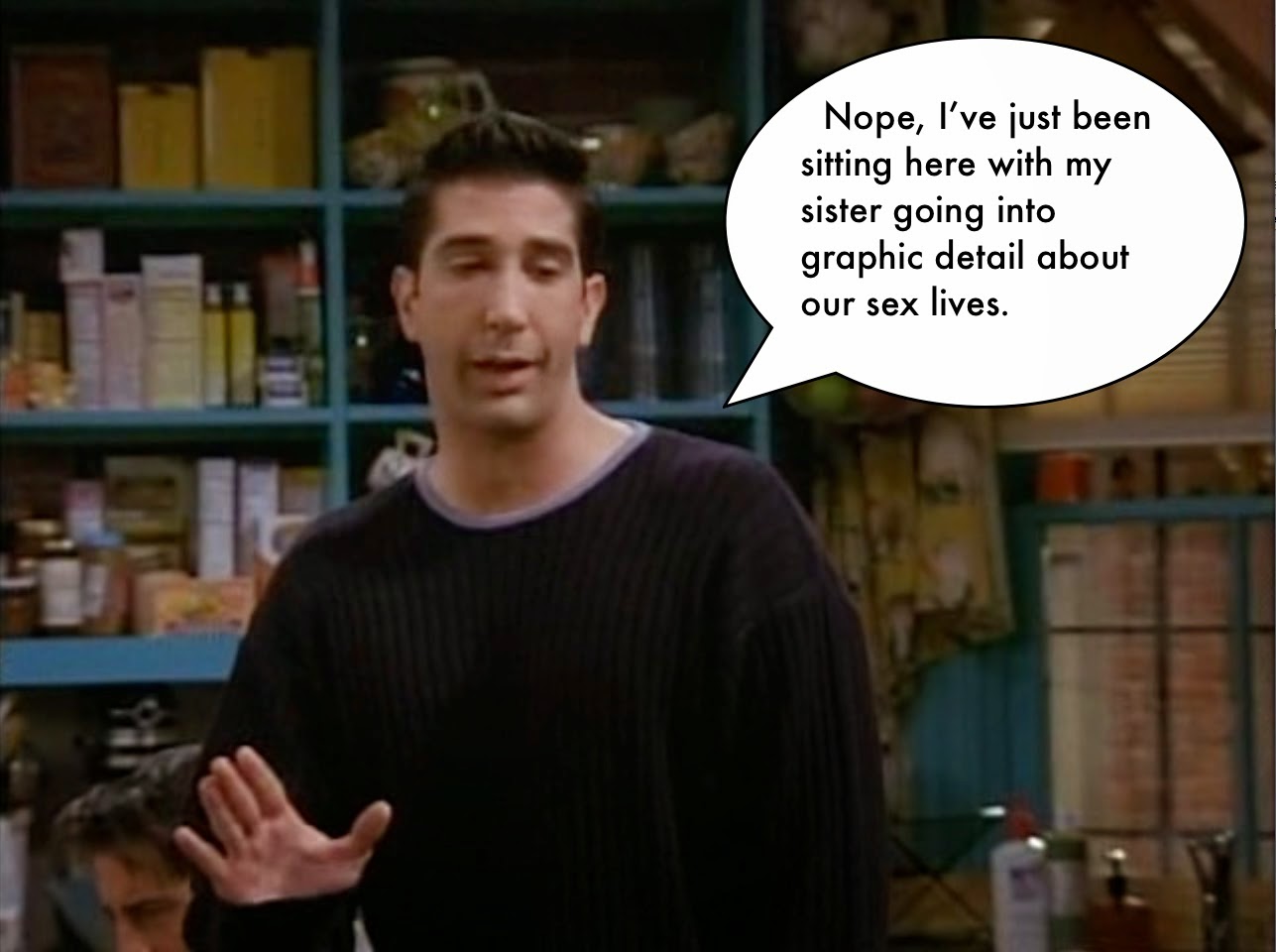 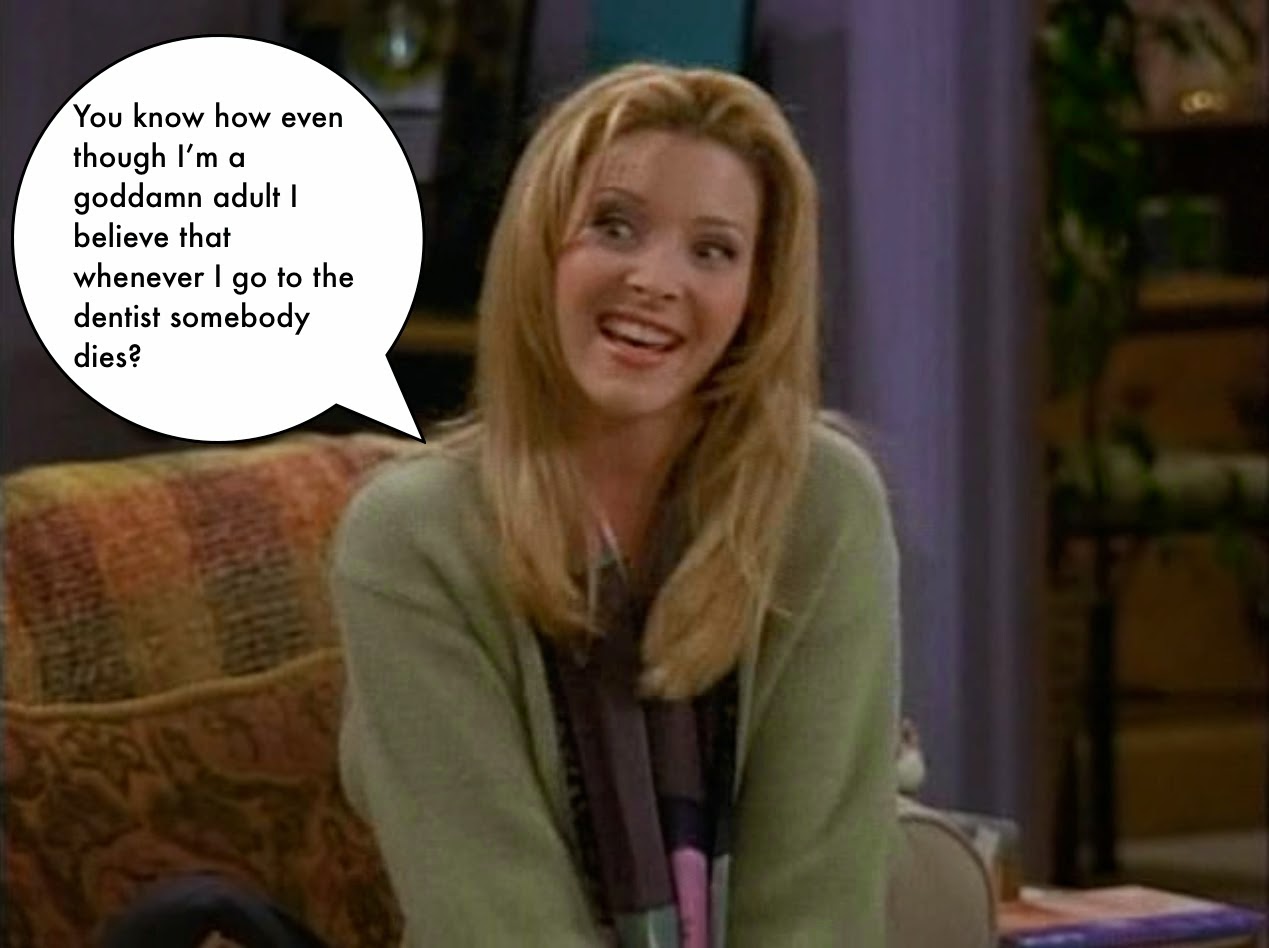 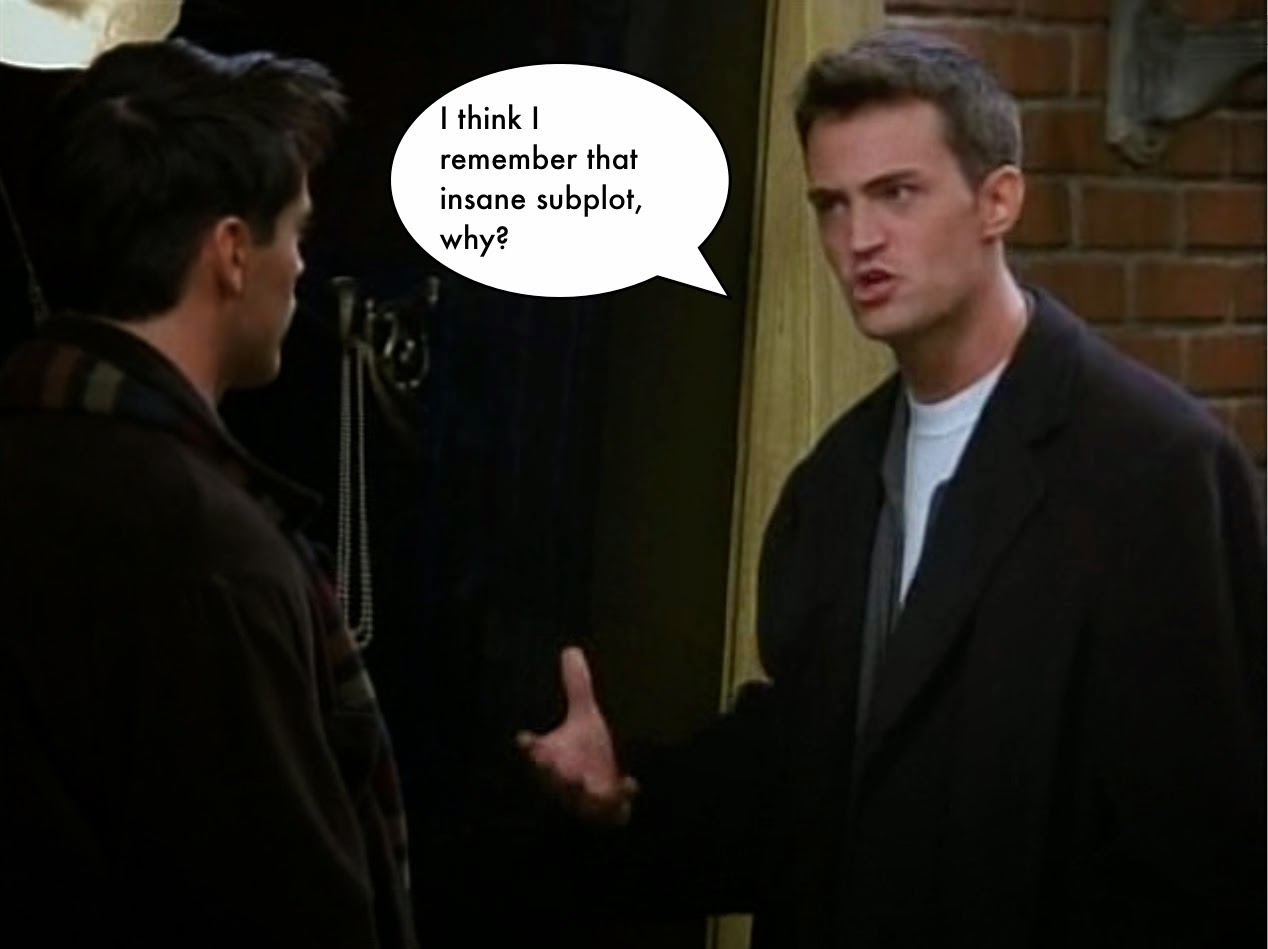 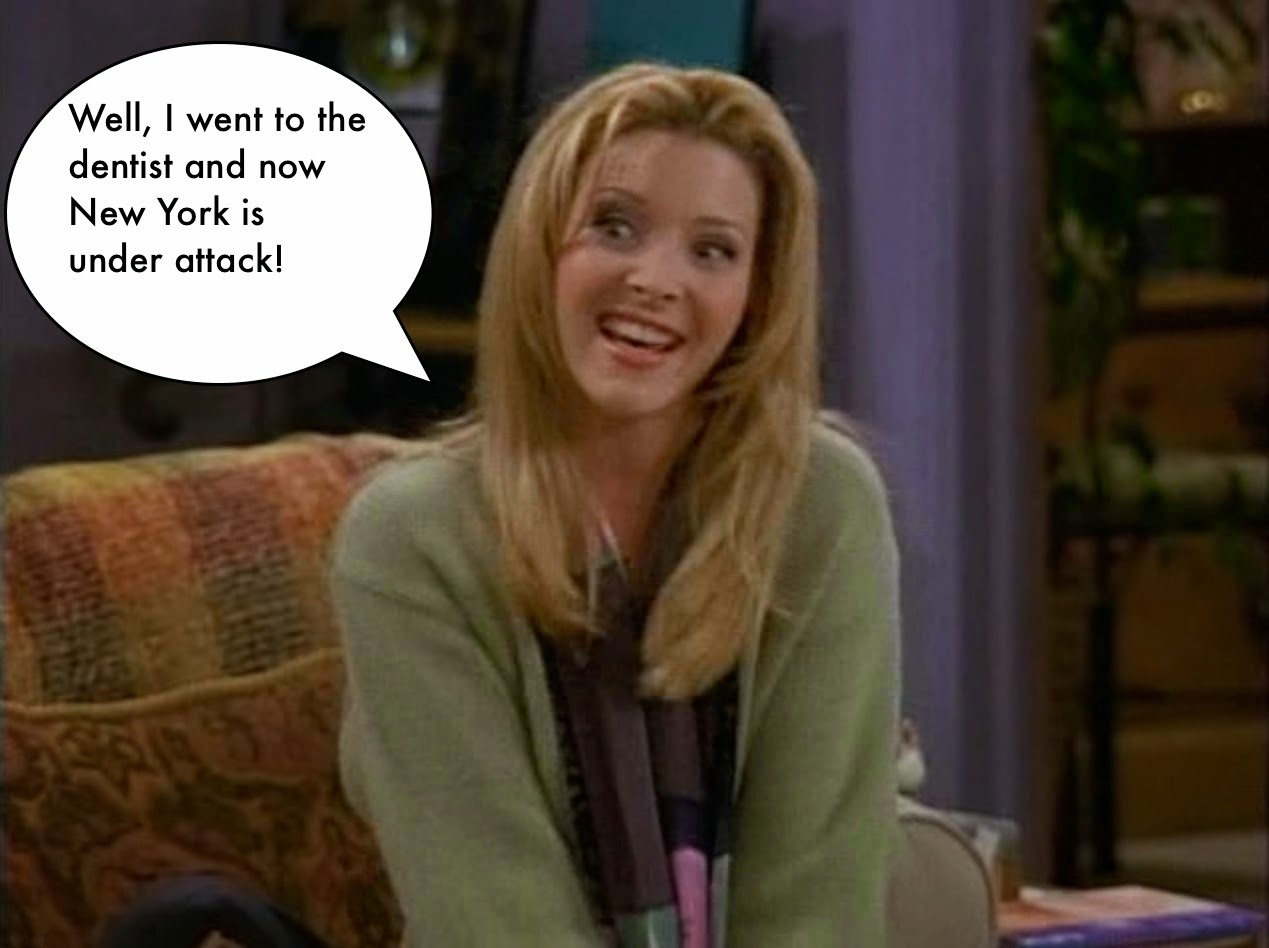 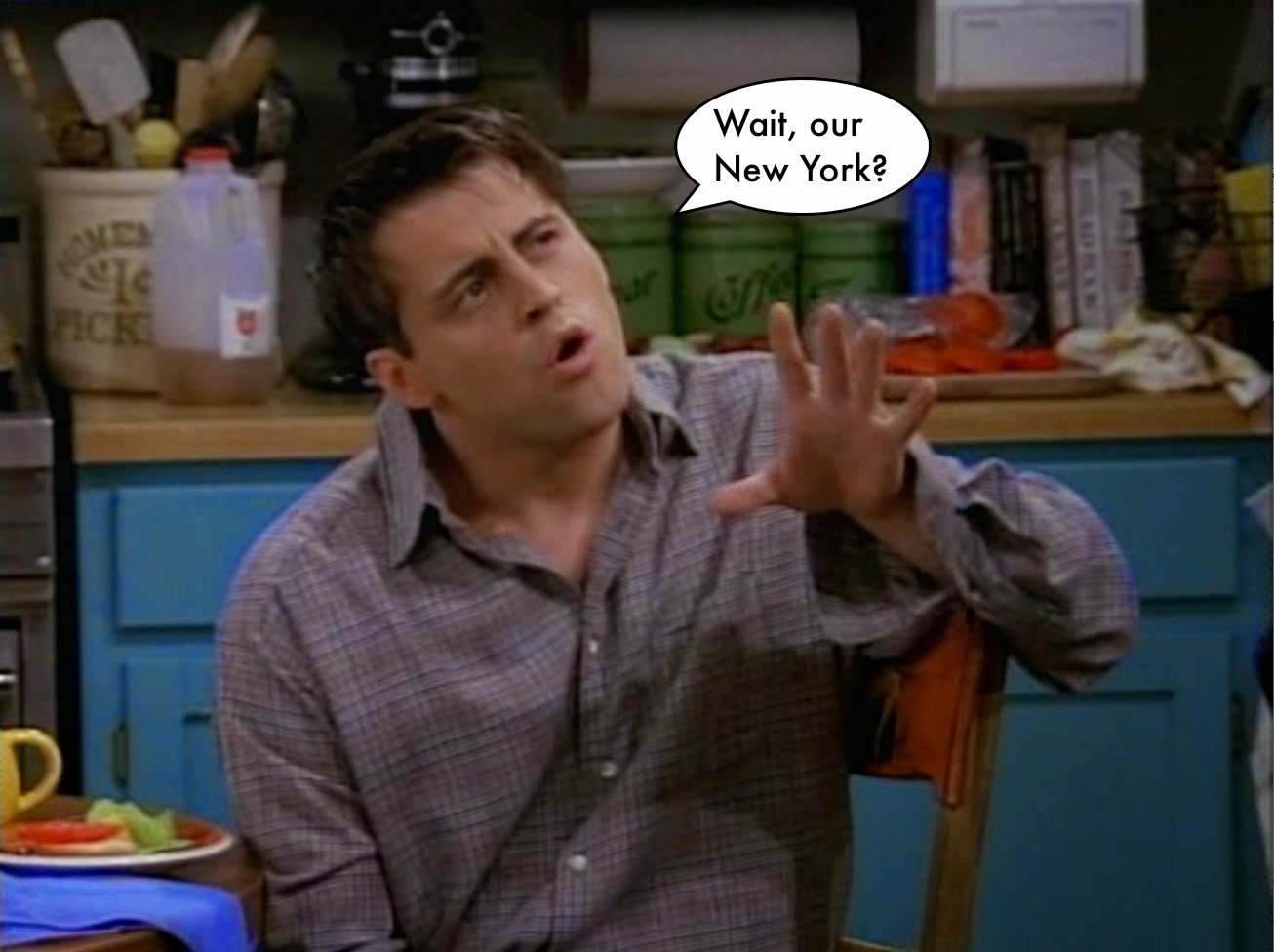 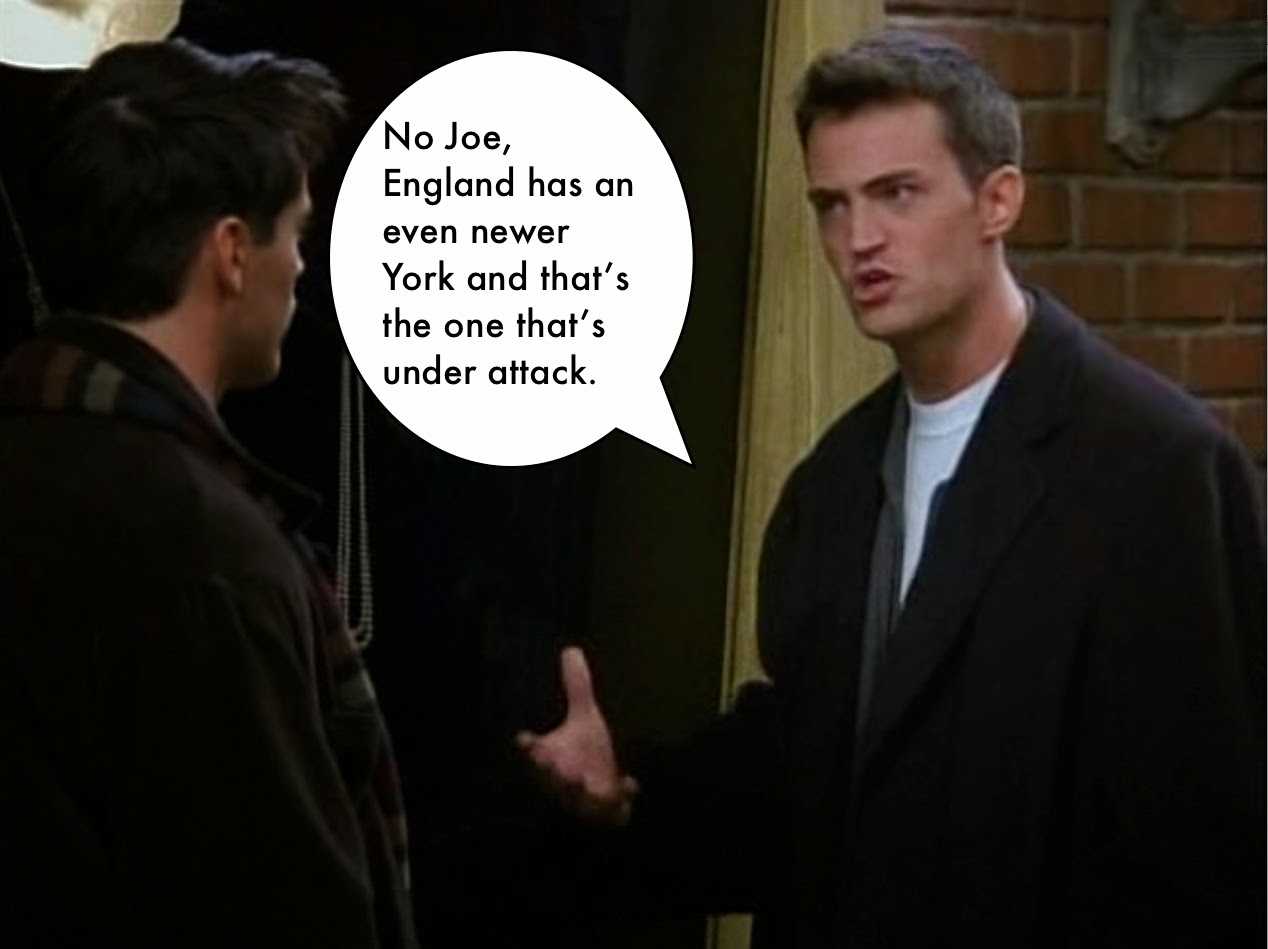 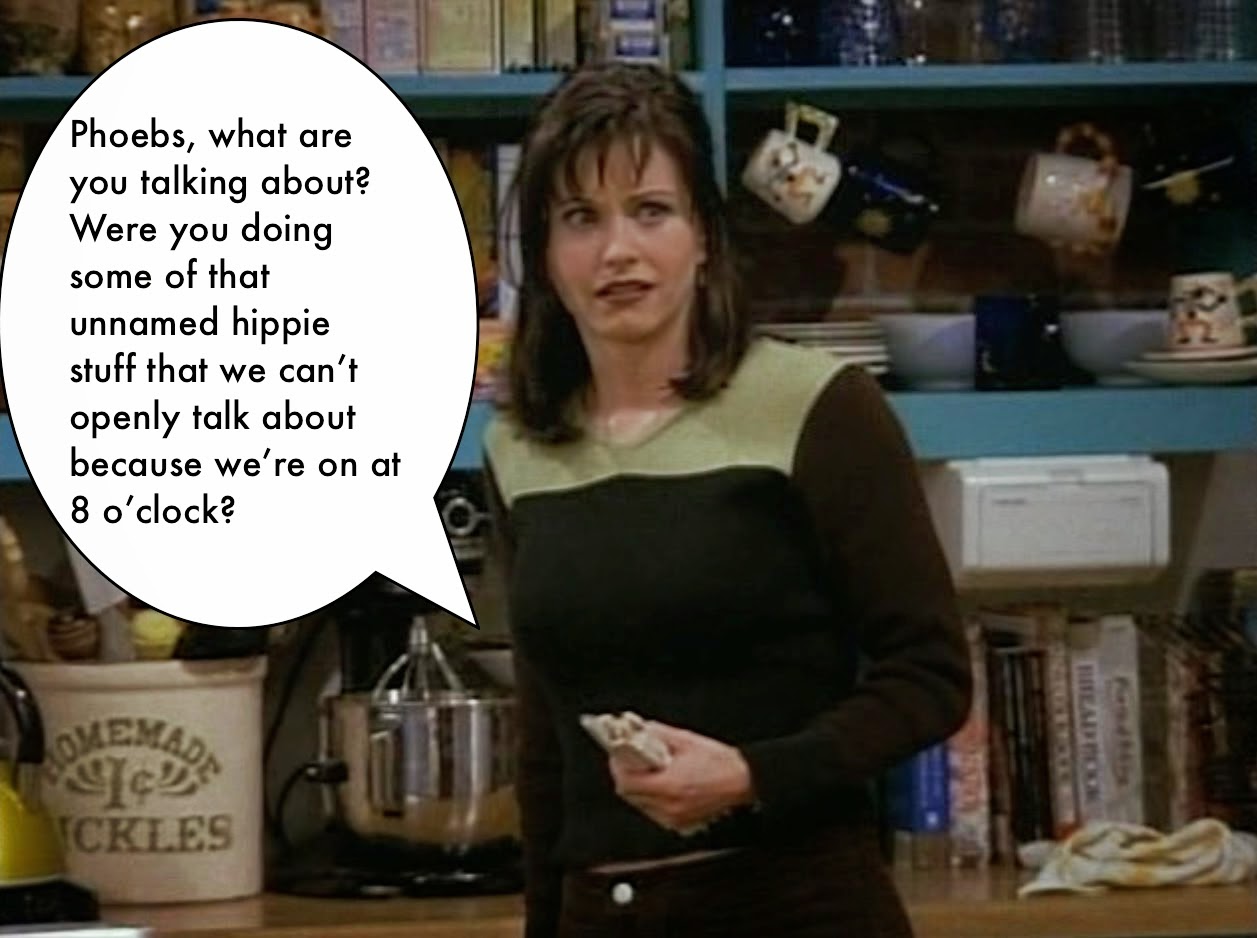 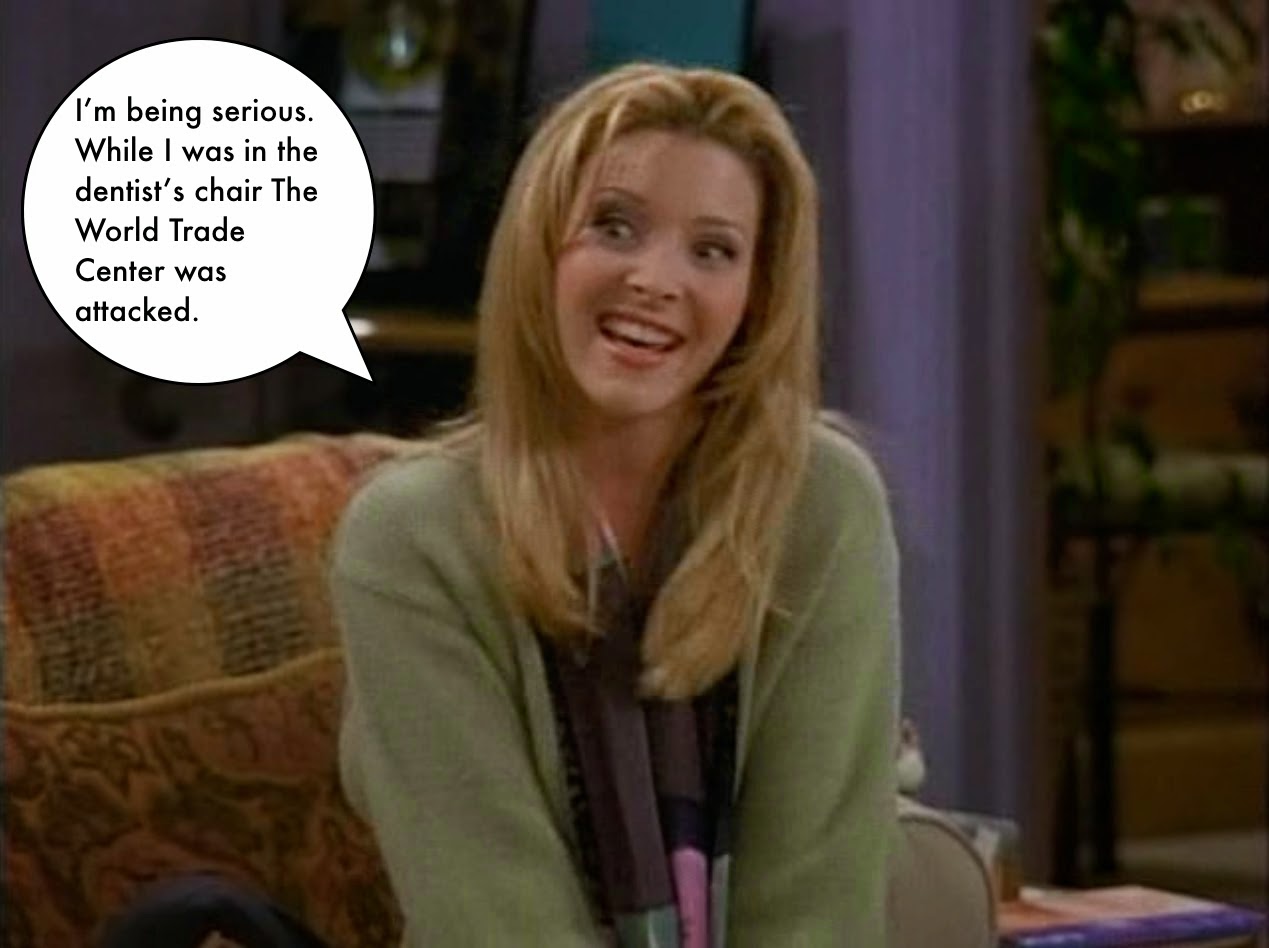 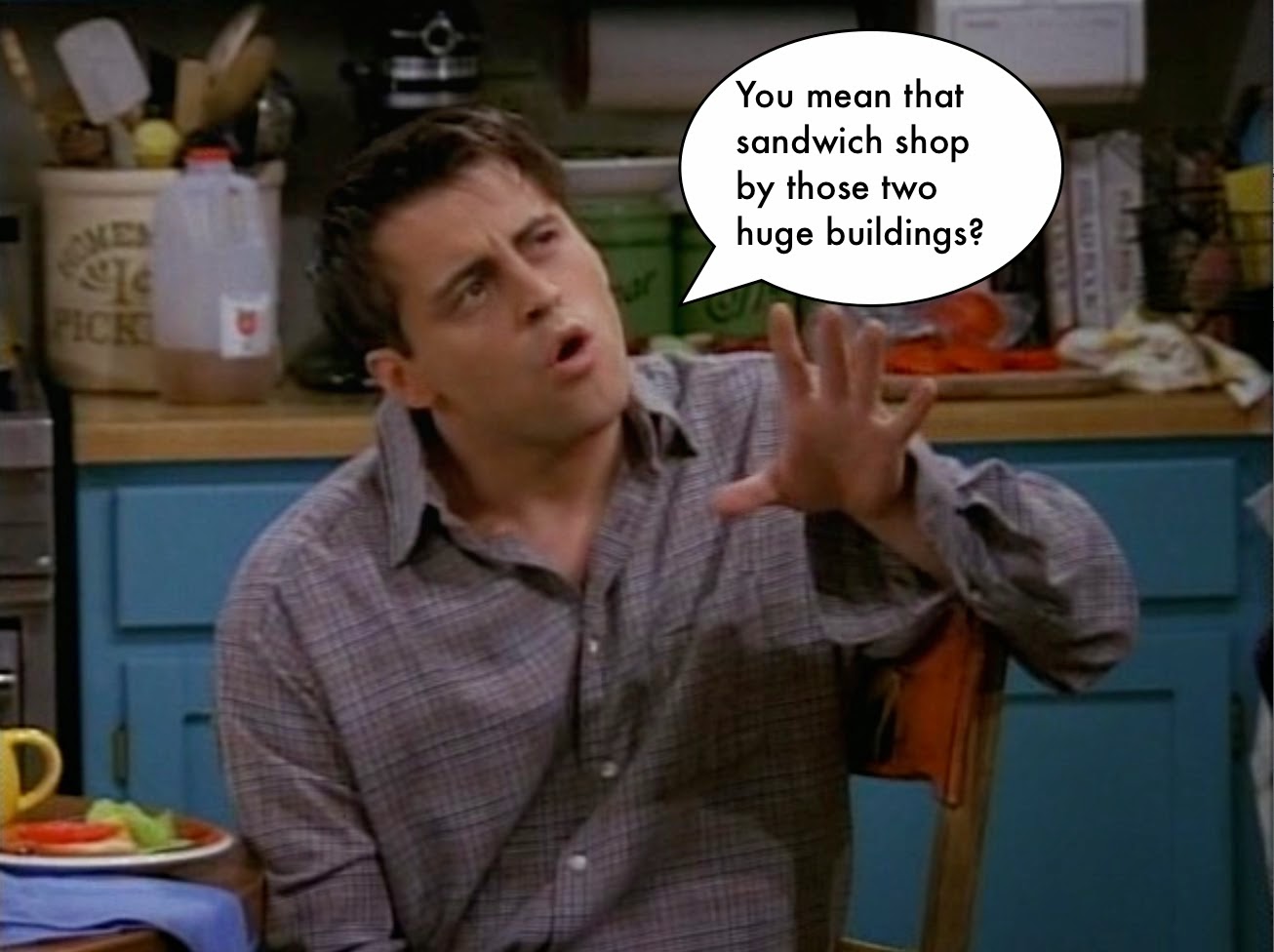 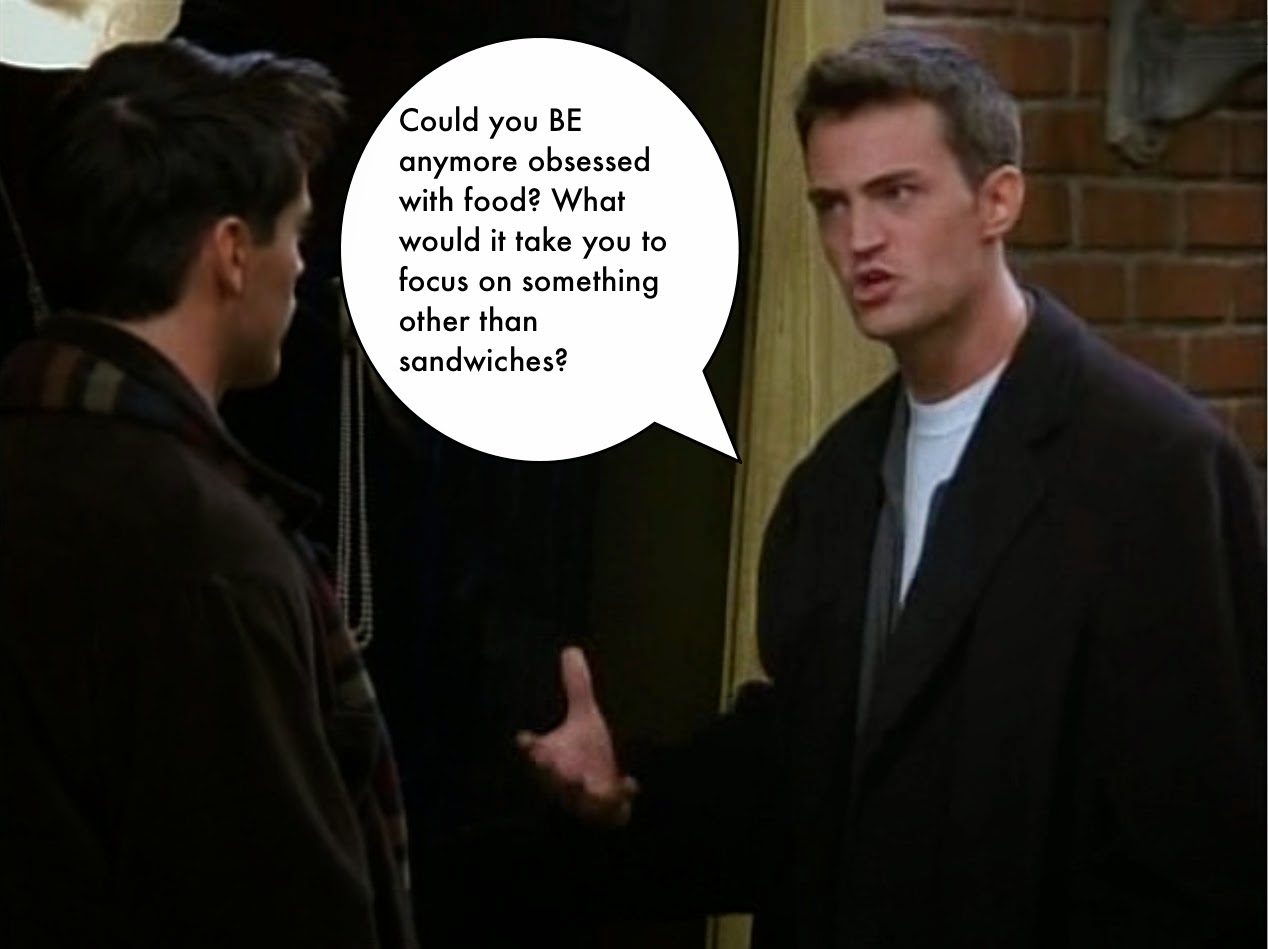 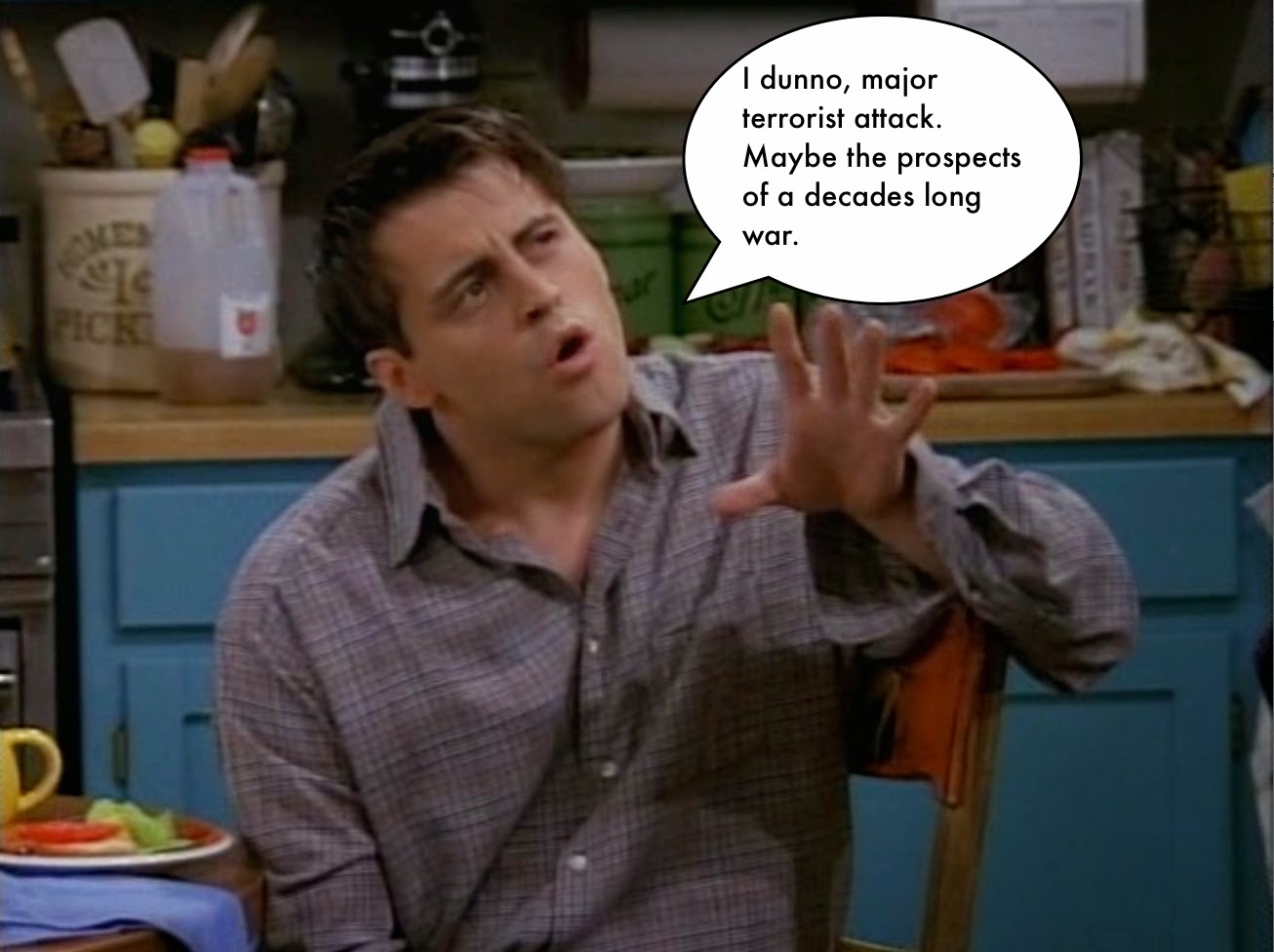 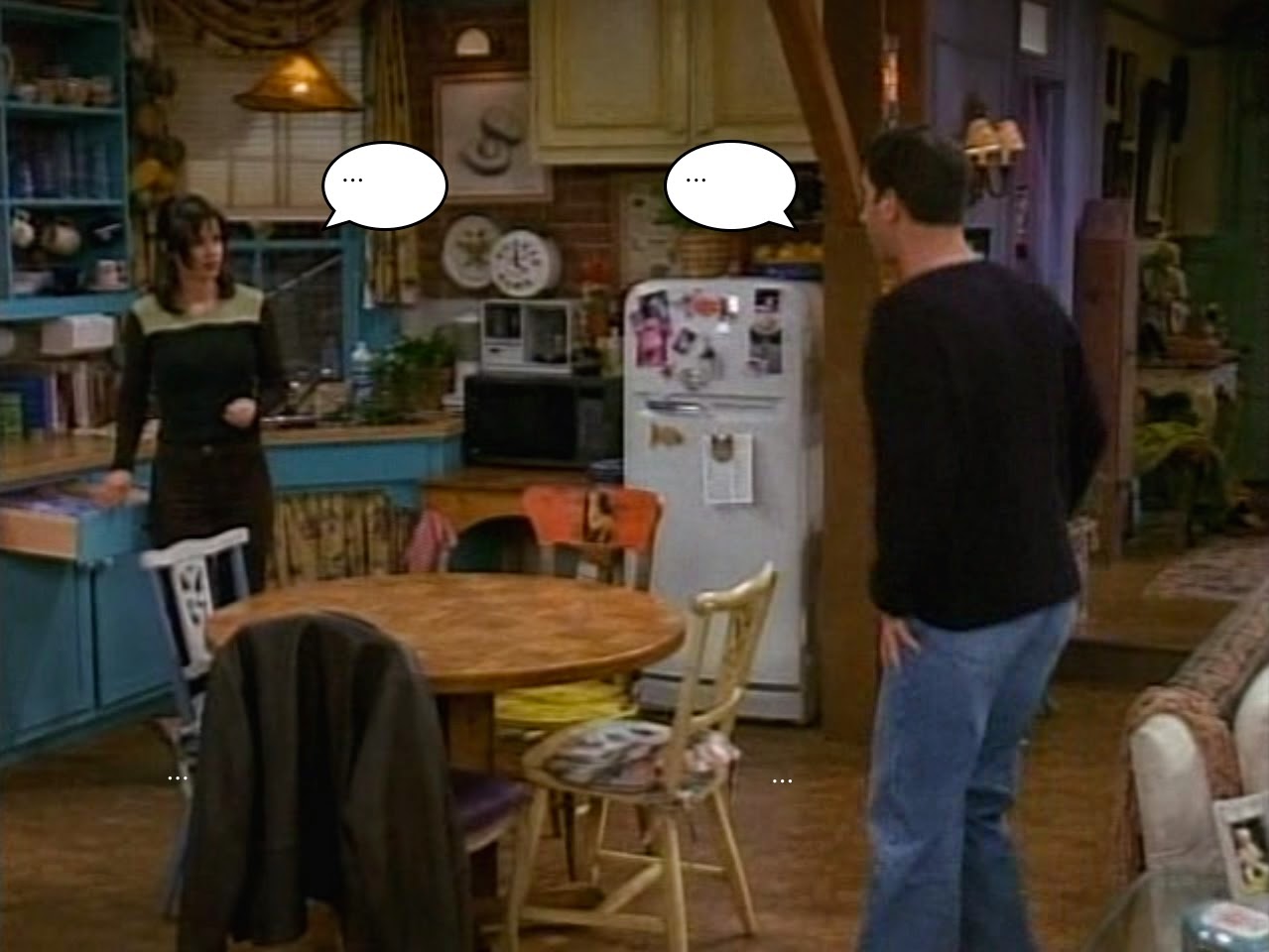 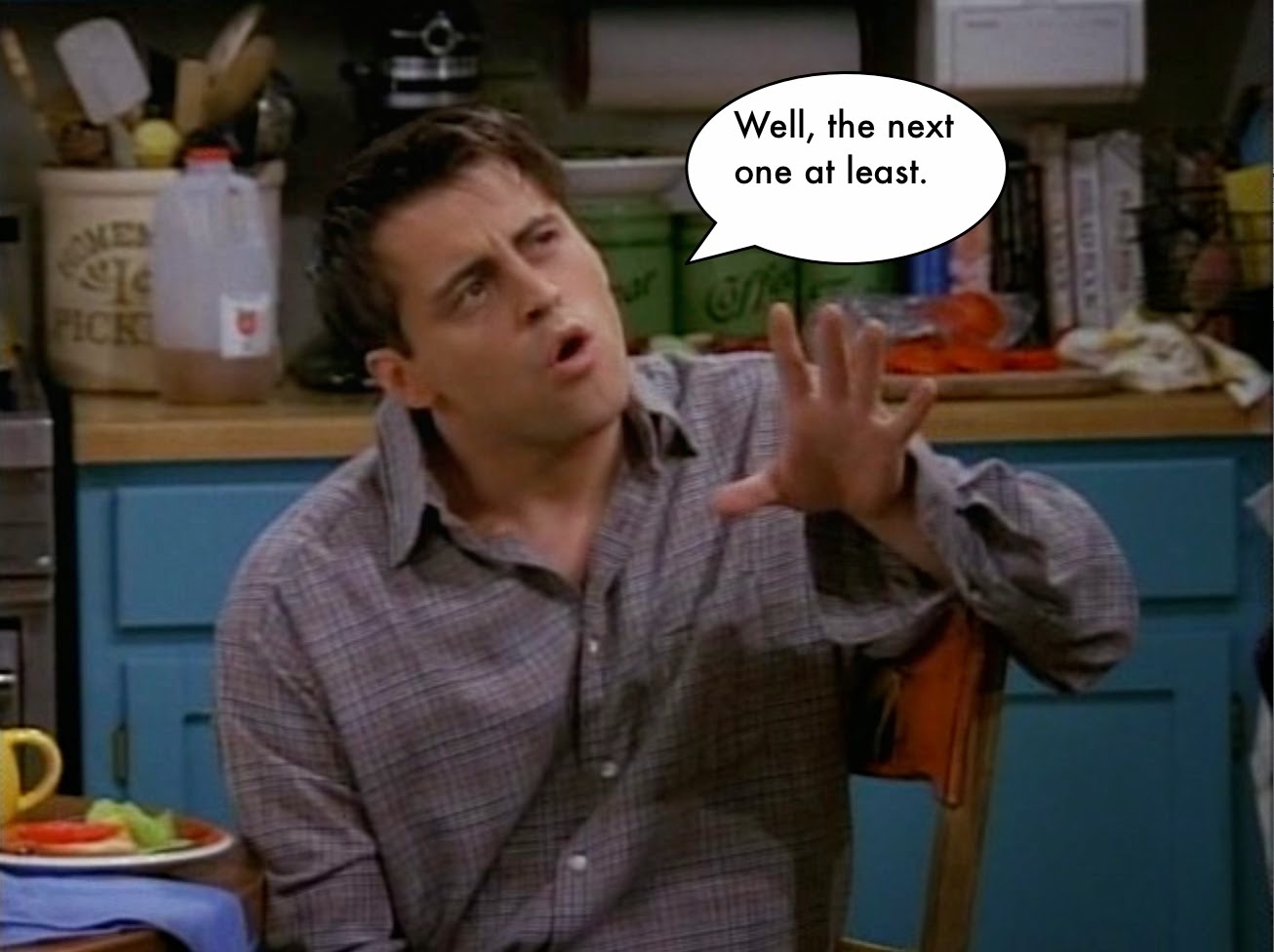 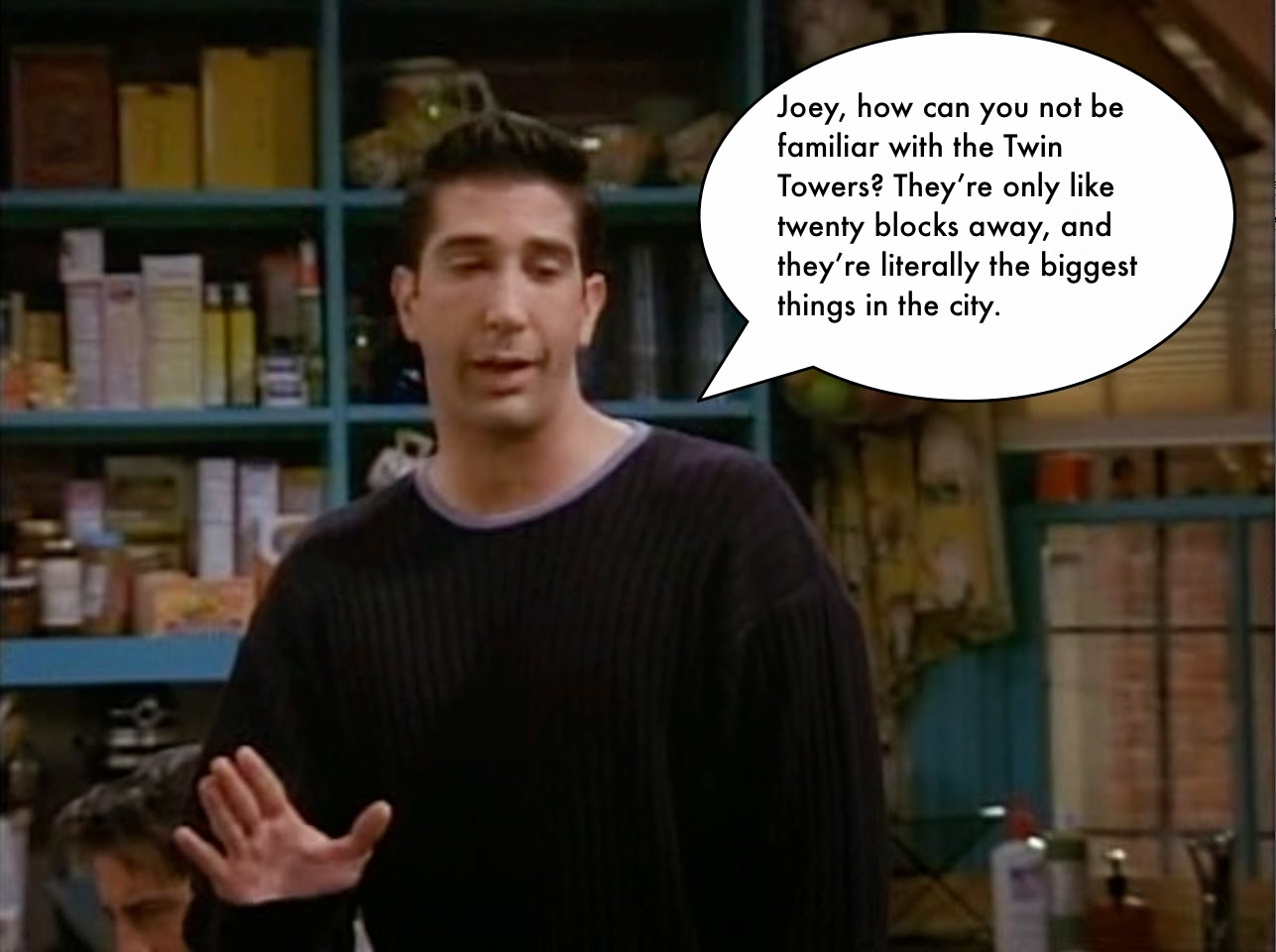 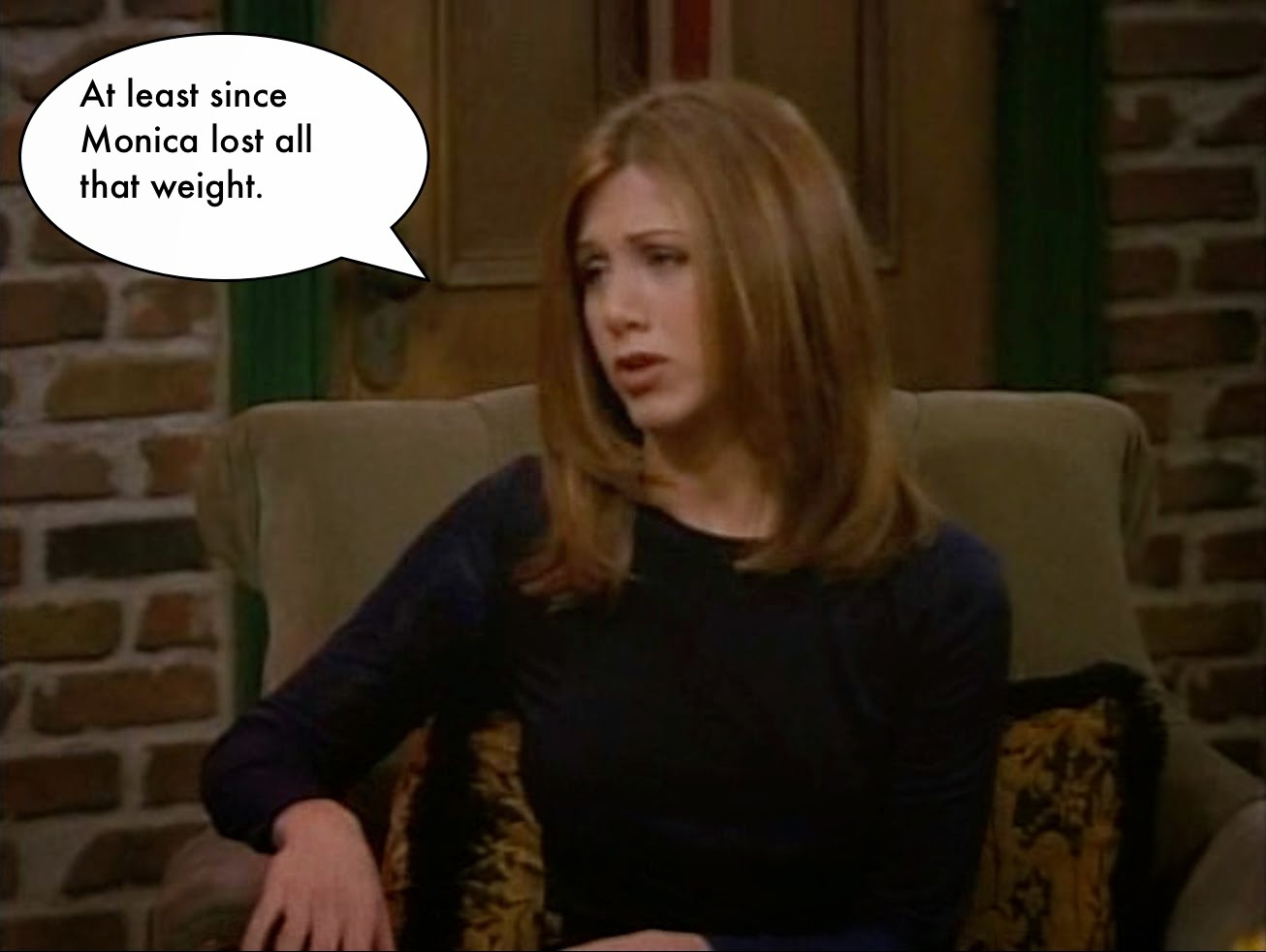 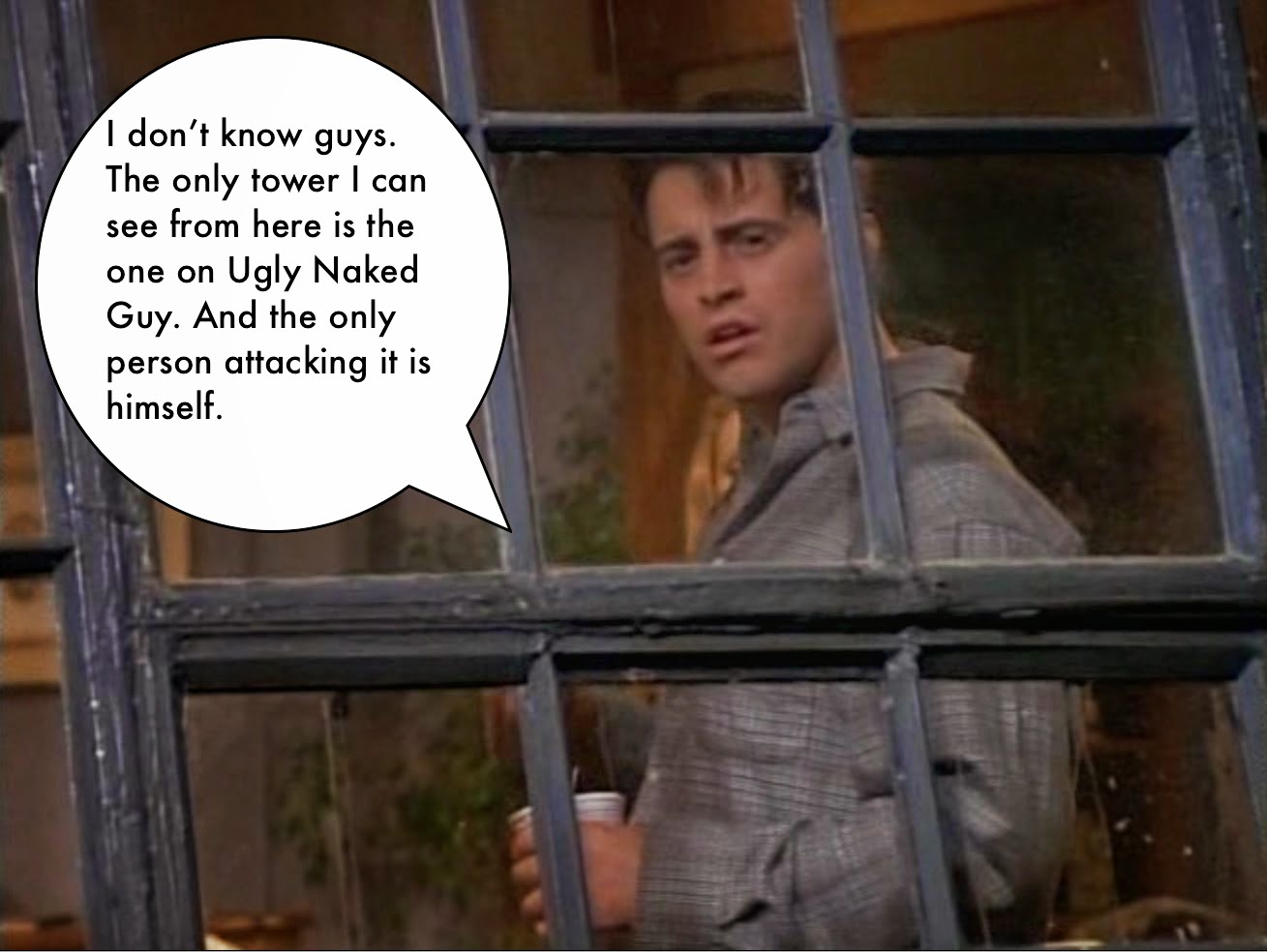