Home Is Where The Heart Disease Is More Prevelent

They say you can’t go home. That is very much bullshit, because if you can’t then who was it if not me that strode through his boyhood Target last week like a goddamn champion. I went back to Michigan for the holidays and it was really nice.

My wife and I traveled to Michigan by bus which means we got to go to the Port Authority Bus Terminal. Couple fun things of note there: 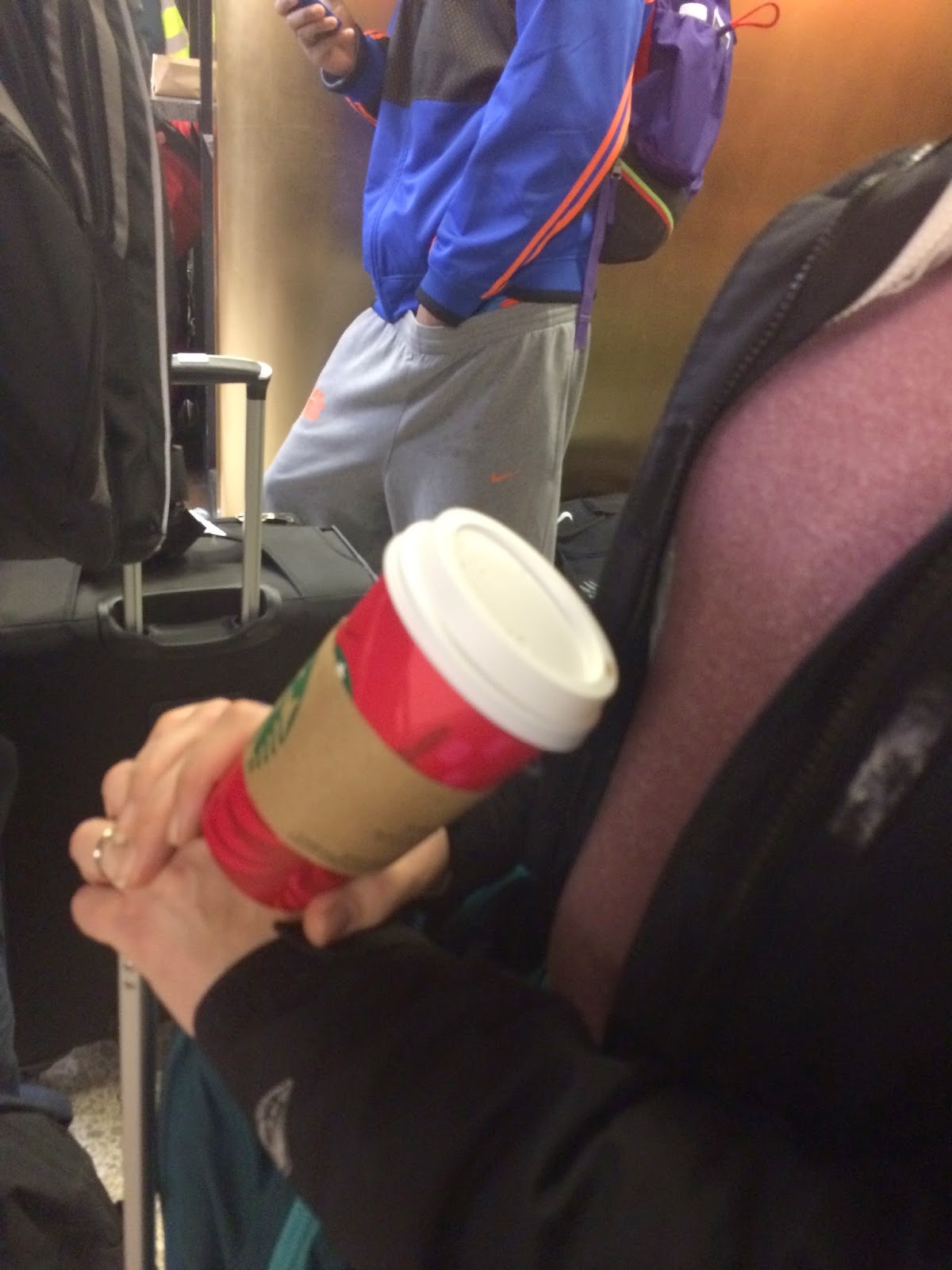 On the lighter side: 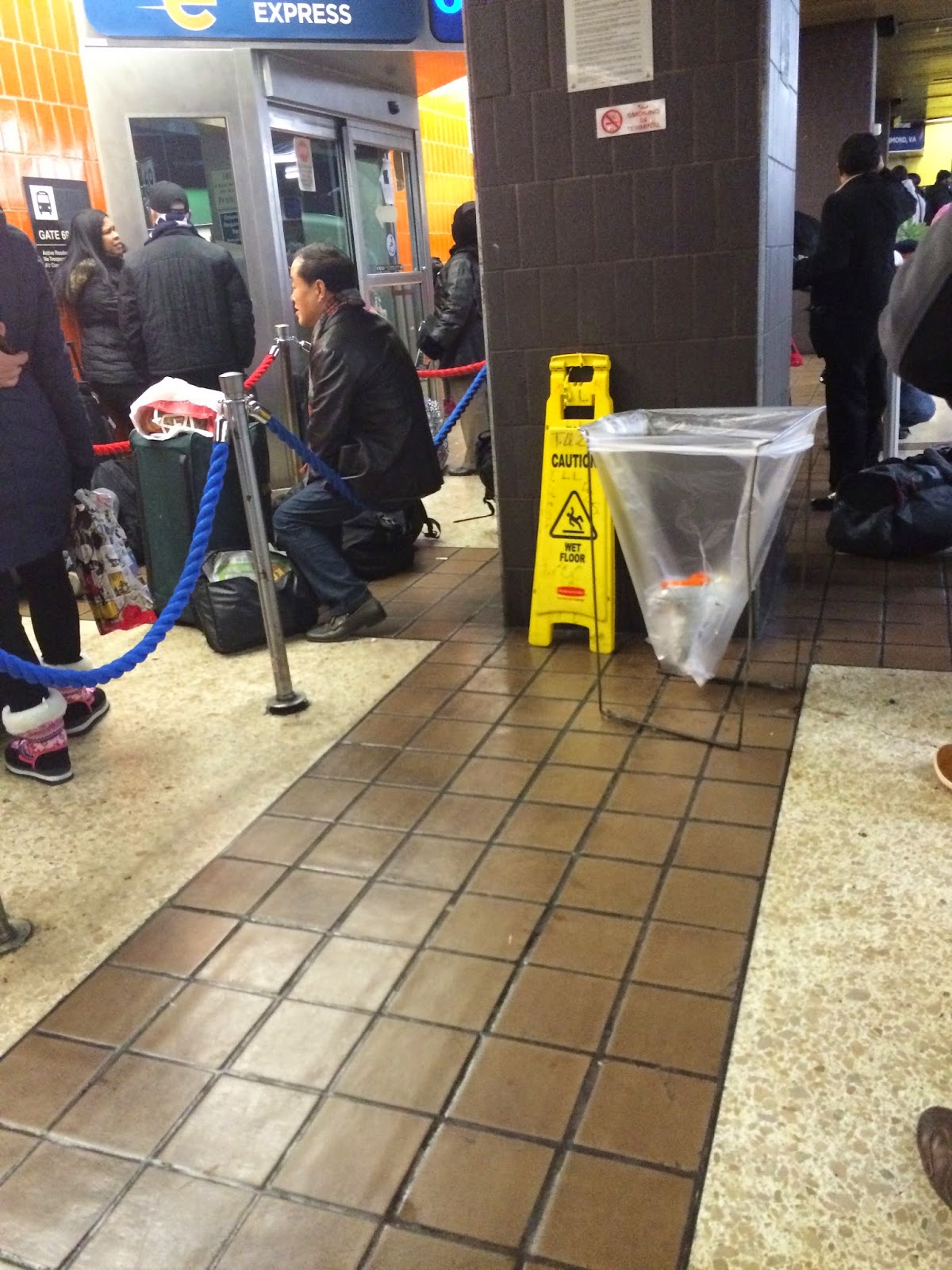 This guy sitting on the rope. About five minutes later what you expect would happen happened. I tried to get a picture but was too slow to show him right after he fell and hit his stupid head. If that's all I saw it would have been a successful trip, but there was more.

While out there we didn’t do a whole hell of a lot. Mostly it was just sitting around and eating while near family. One of the few things that didn’t involve gluttony and sloth was my wife, her folks, and I took a trip to the Henry Ford Museum. If you haven’t been it’s a pretty cool. There you can find a lot of car based history like FDR’s presidential limo: 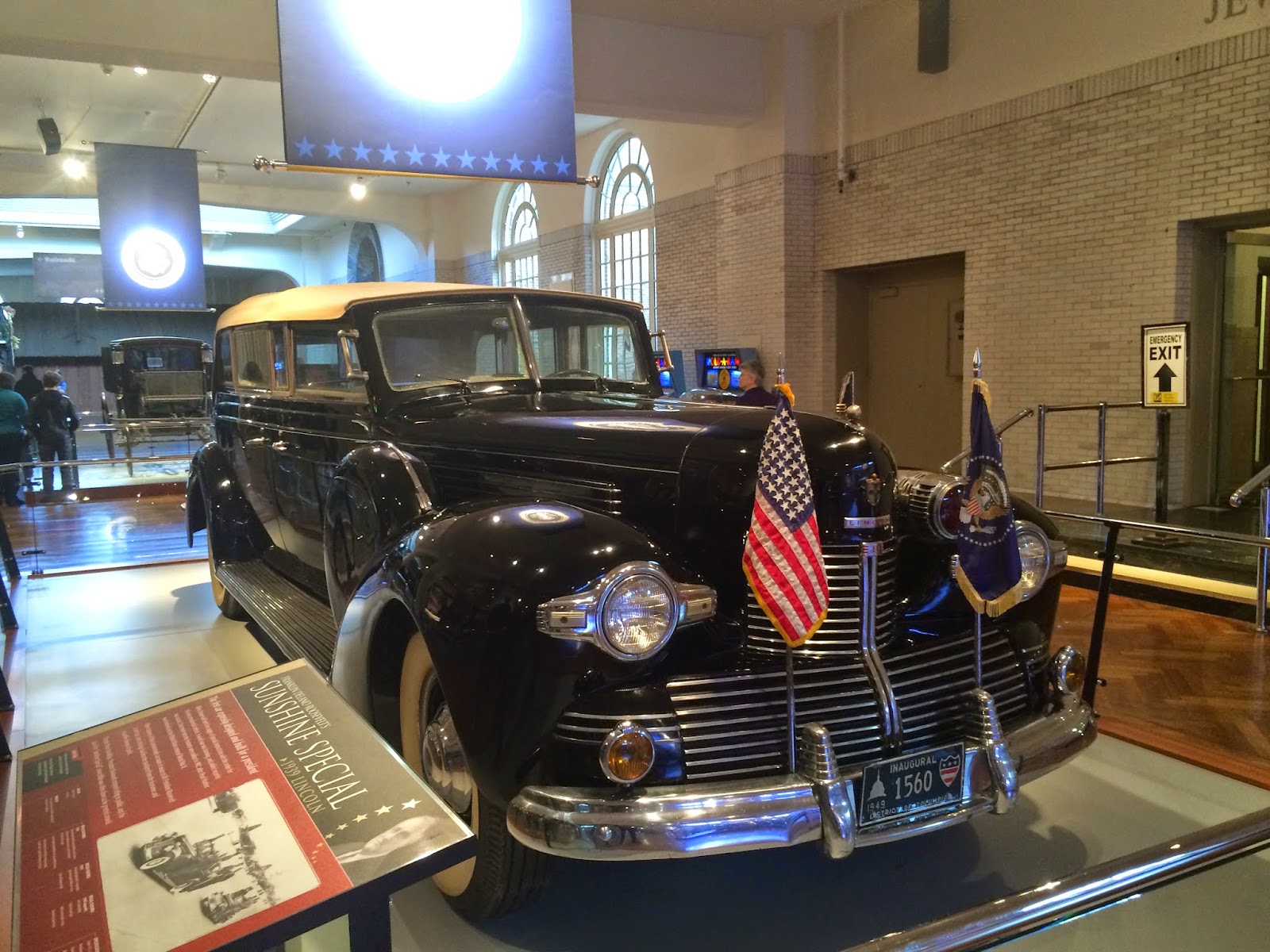 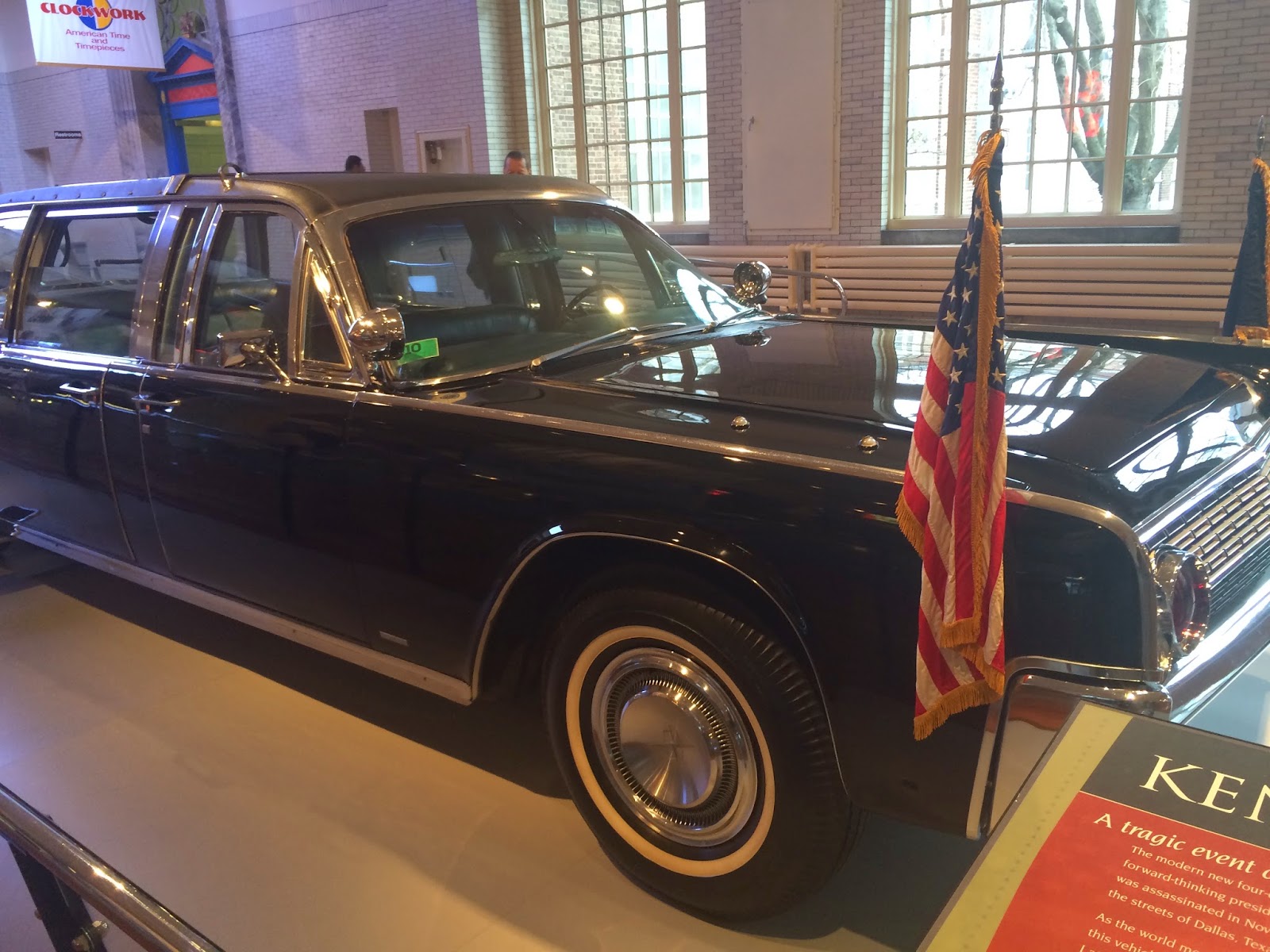 They kept JFK’s car in service for over a decade after his assassination. They added a roof to it, and presumably Scotchgarded it. 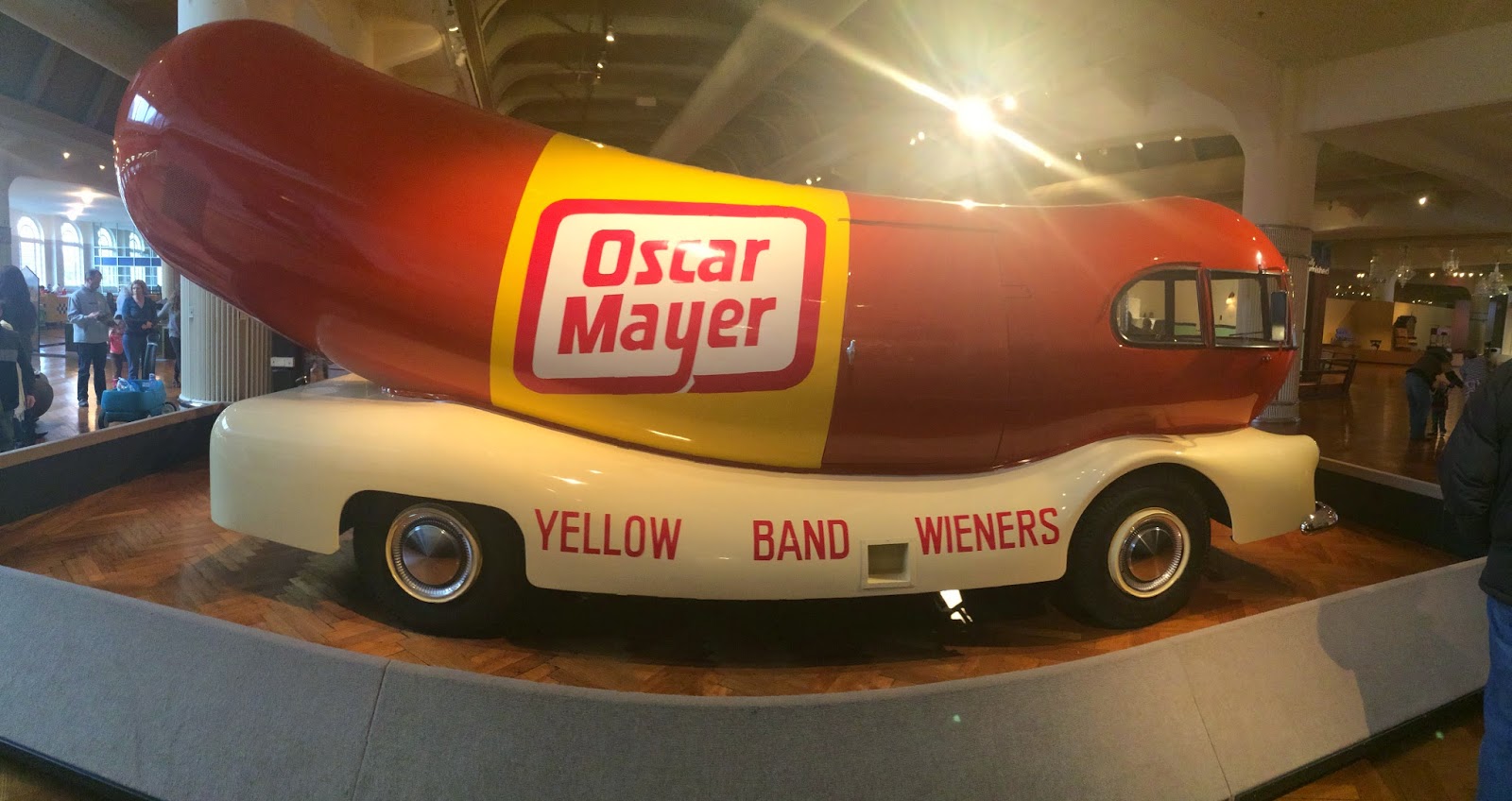 While on the subject of fat people from the midwest. The Henry Ford, being a large space in Michigan has couches roughly every twenty-five feet. Every one is occupied by people tuckered by the twenty-five foot trek from the last couch. 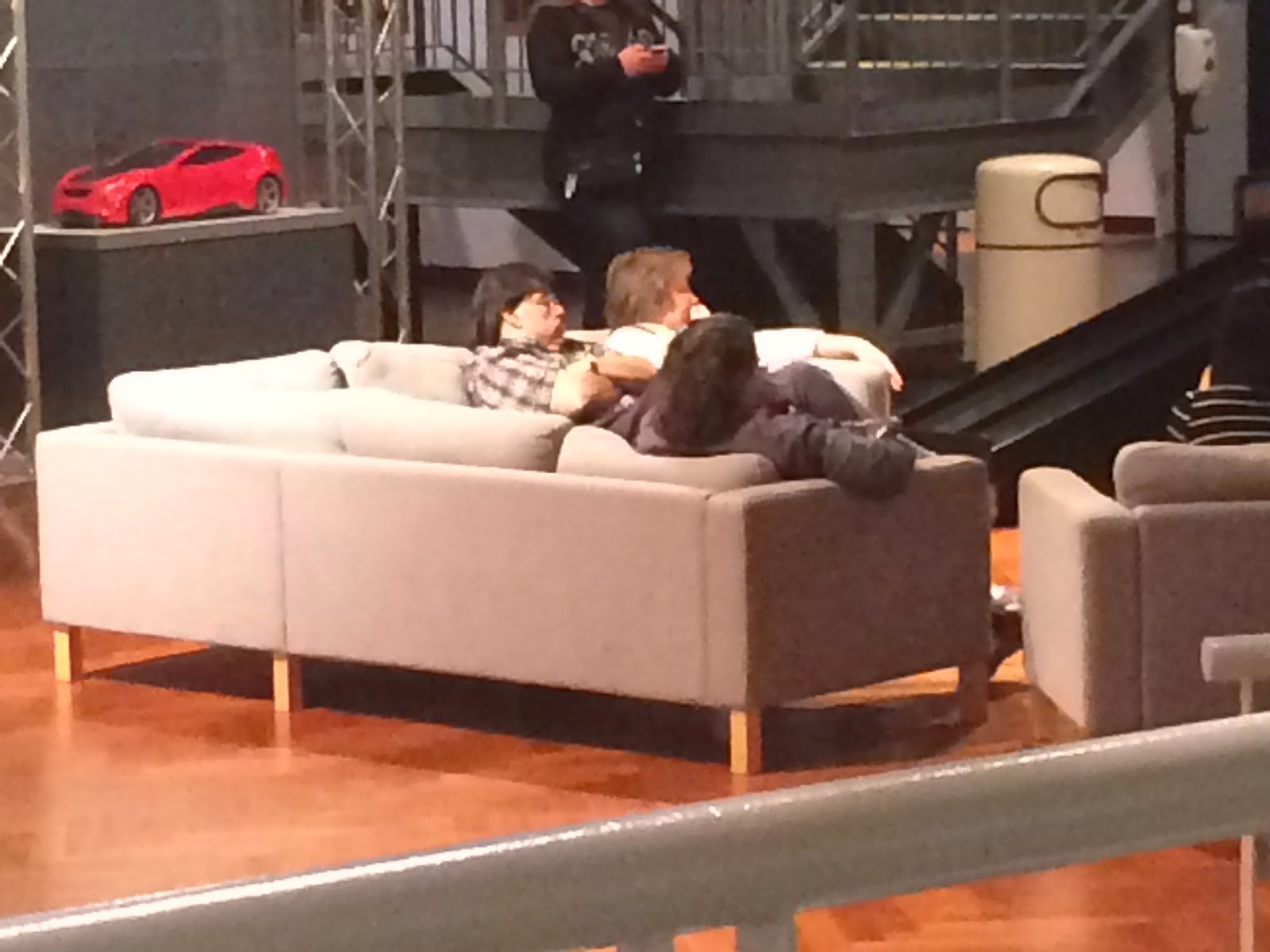 I did get to see an original copy of Thomas Paine's Common Sense. I've loved Tom Paine since high school so all snark aside it was beyond badass to see that. 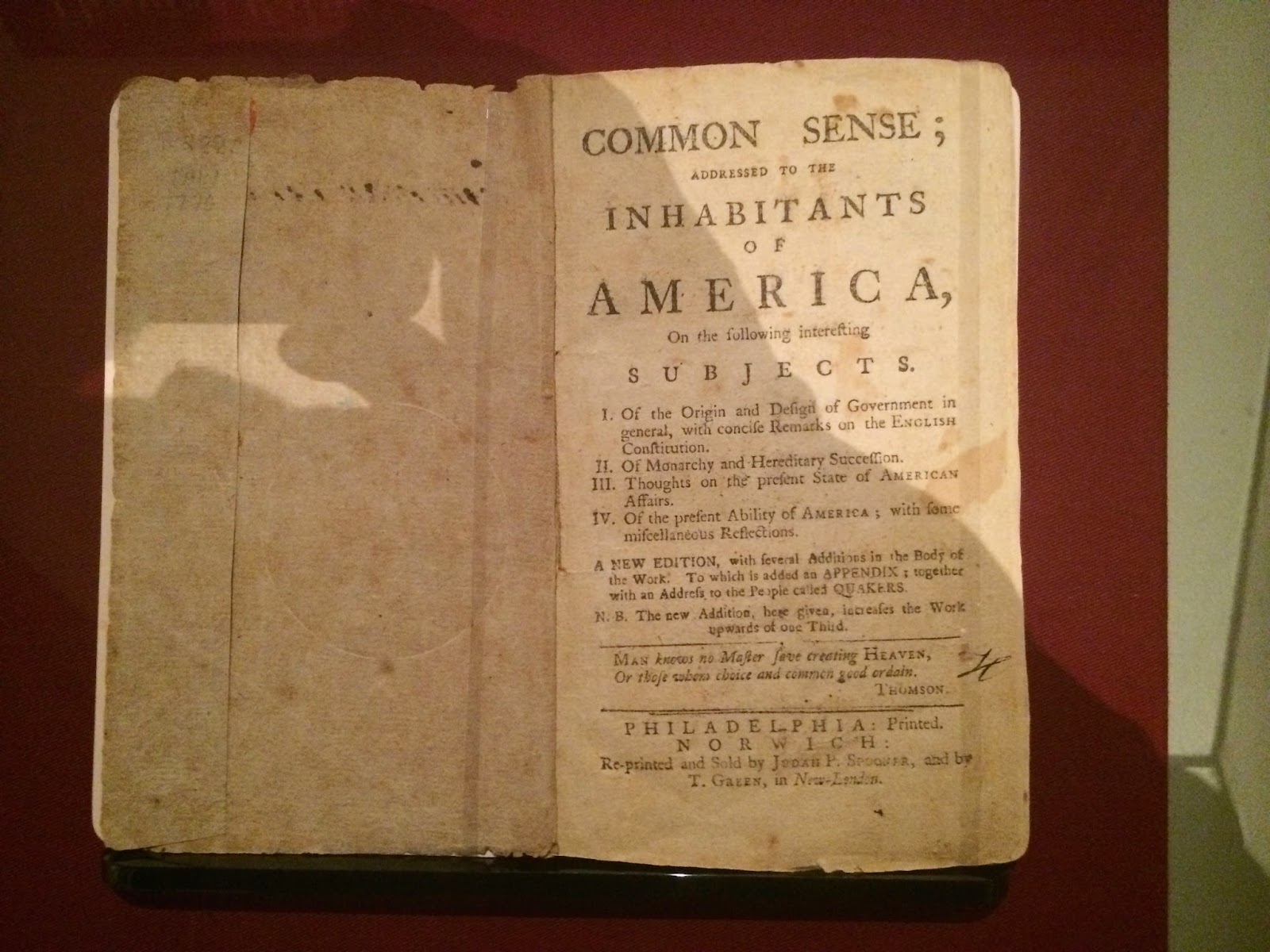 Speaking of badass I also shot guns for the first time in my life. I would say "learned how to shoot a gun" but I really didn't. I was in a spot of northern Michigan that has a low enough population density where you can pretty much just pick up a gun and shoot any which way without worry. So that's about what I did. 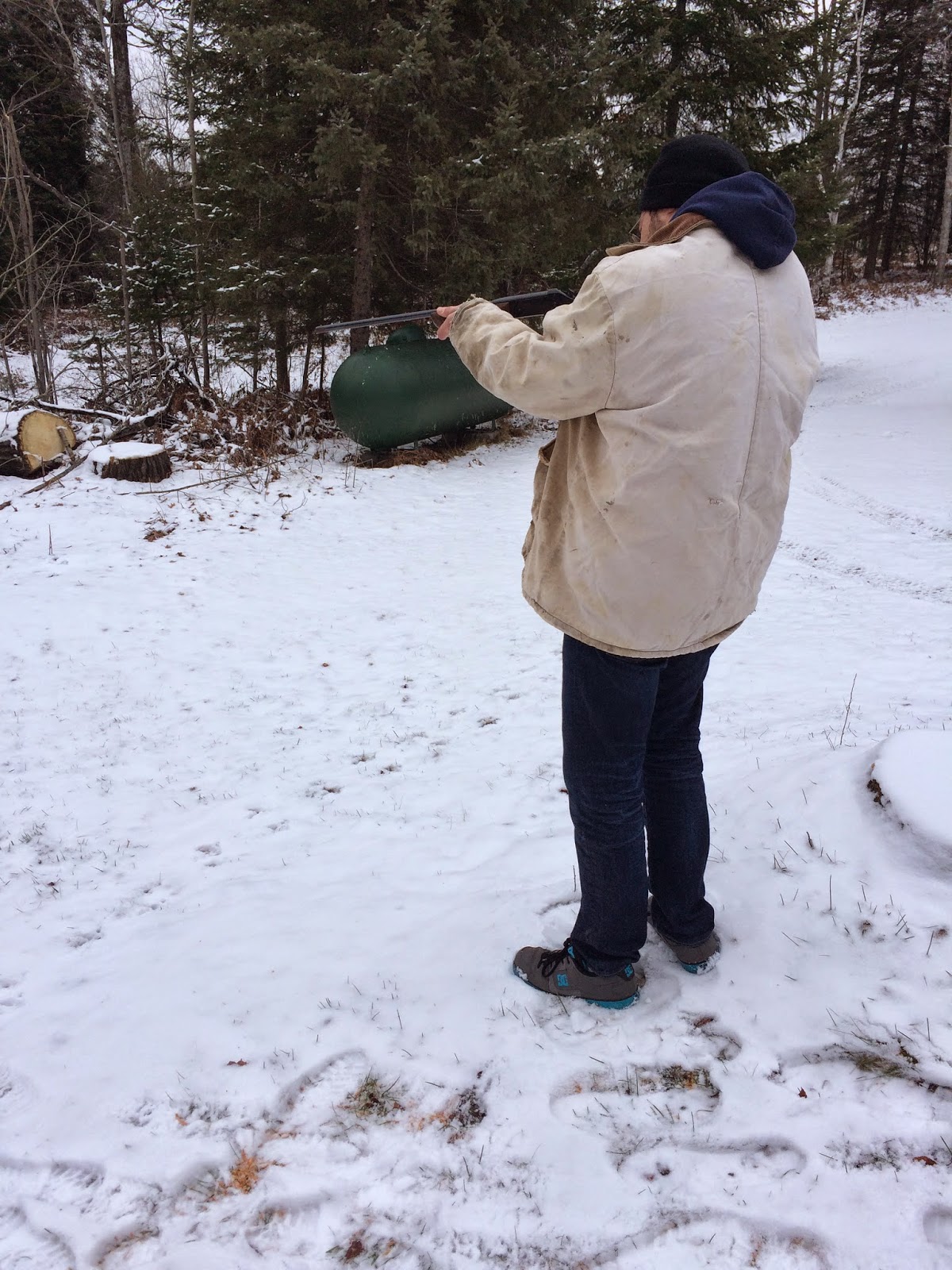 I was a little conflicted. On the one hand I've always had an issue with guns. They kill a shit load of people. Most people who have them don't need them and are more likely to shoot themselves or someone they love than they are a criminal. On the other hand MY GOD I FEEL LIKE THE MOST POWERFUL PERSON ON EARTH. YOU TALKING TO ME? YOU TALKING TO ME? WELL I'M THE ONLY ONE HERE. WHO THE FUCK DO YOU THINK YOU'RE TALKING TO?

So clearly both sides of the issue make a very valid point.


Well, that was about it. Thanks for checking in.
Posted by Adam Sokol at 7:25 AM