Giving The Dissaffected Another Option

Even for America there have been a whole bunch of mass shootings recently. I will go on record as saying that I am definitely opposed to mass shootings, but this isn't going to be a piece that tells you what to think about guns. Chances are you already have an opinion on them that you're happy with. If you do need a new opinion on guns then read a goddamn paper or watch some news. They should be able to walk you through your new thoughts on the matter. Nothing I can say on a stupid blog is going to add to the conversation so who gives a shit.

What struck me about this past one the one in Oregon is that it's like the third shooting where the perpetrator made a point of saying he did it because he was sexually frustrated and angry at women. 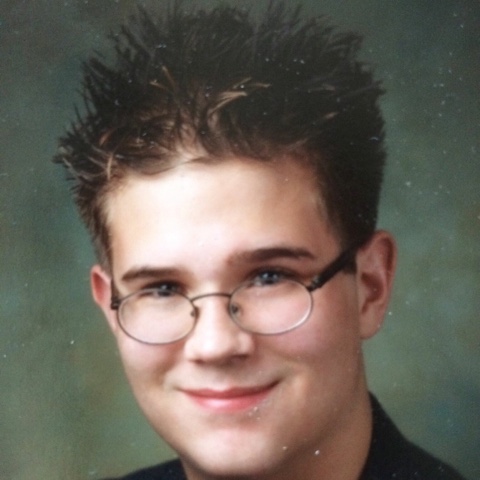 Can't see why there was a problem.

I don't know how this became a thing, but I guess a guy was pretty angry at ladies. Shot a bunch of people. Now people who are angry at ladies just think that that's the thing to do at a certain point. Not sure why they think this is going to endear them to the fairer sex. You catch more flies with honey. I don't know the first thing about shooting a bunch of people, but I do know a whole hell of a lot about being a frustrated 20 something virgin. They think that this is the way out when they're at wits end so maybe all these guys need is another option. So guys who want to shoot up places maybe you should do what I did when I was at the end of my rope... take up bowling!

Now you shouldn't take up bowling as a means of meeting women, because that probably won't work for you. From what I recall it wasn't very popular with the ladies. More popular than shooting people, but still not very popular. You don't bowl because it's better than sex or a replacement for sex. It is not. You start bowling because bowling is it's own reward. I was never a very good bowler. When I started bowling i carried about a 120 average or so. After a whole lot of years I ended up carrying an average in the 160s (no big deal). One thing I still had trouble with was getting in the 200s. I dated ladies and I kept on bowling, but my high game stayed below 200 and my number of ladies slept with stayed below 1. 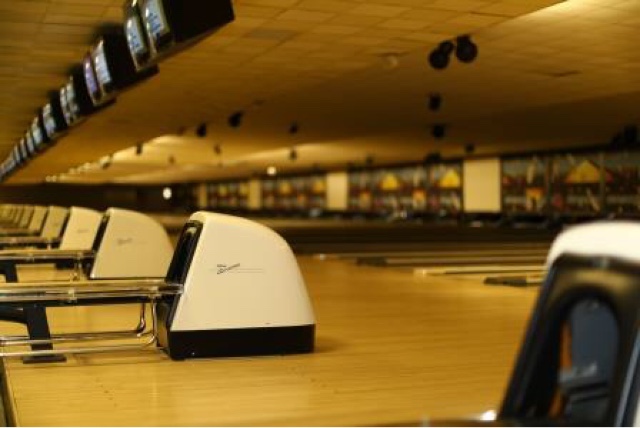 Until one day I was out bowling with my girlfriend and some other friends. It was a good night. Both my games were on point. That night i bowled above 200 for the first time. Then later that night I went back to my girlfriend's house and, as we in Michigan say, picked up the spare. I started that year as a sexually frustrated 20 something who'd never even dreamed about getting above the two hundred mark and ended it a man. Kind of.

You see what I'm trying to say disgruntled young men? I'm no outlier, g*d didn't grant me any special lady or bowling skills. What I'm trying to say is that women are like bowling a 200 plus game. Nobody owes you a five-bagger (five strikes in a row). You have to work for those. Yeah, there's some luck in there and the whole process can get frustrating, but you have to focus on the lanes you have. So if you're one of those crazy young men who plans on shooting someplace up because you're frustrated. Please try taking up bowling. I'm not saying that you're guaranteed to meet women doing it. I'm not even saying that women are at all impressed if you're good at it, but at least you get to go bowling.