1. The time she realized she wasn't fitting in with society's norms of traditional beauty and so she told society what she thought about that!

2. That time Cathy was tone shamed. Her supervisors described her as shrill despite the same language and tone being perfectly acceptable coming from her male counterparts.

3. You want Cathy to take off her headphones so you can clumsily hit on her? She's got but one thing to say to that... 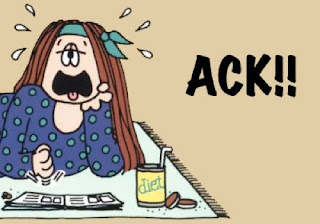 4. When strangers on the street tell her to smile. 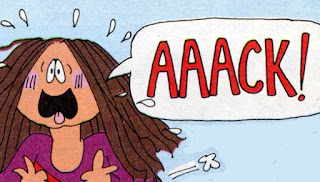 5. When the waiter wanted to shame her for daring to not order a salad on a date. 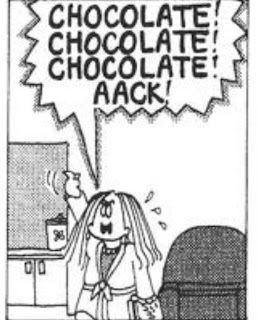 6. When Cathy hears sexist words like "mankind" or the word "pussy" used as an insult well then she's got a word for you Buster Brown. 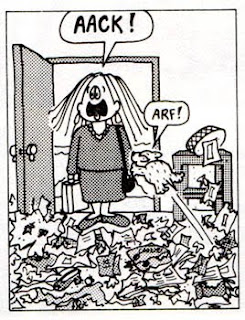 7. Finally, when she learned that John Arbuckle made 22% more than her. 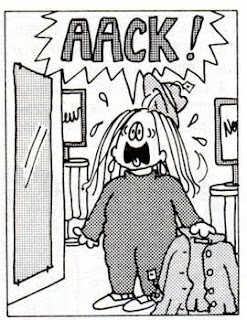 Posted by Adam Sokol at 7:10 AM No comments: